Nancy “Nan” Sauer is the Senior Director Partnerships and Pipeline office at LANL. She received her Ph.D. in chemistry and came to Los Alamos National Laboratory as a Director’s Postdoctoral Fellow in 1986. Nan has held positions of increasing responsibility during her long career with LANL. She has been involved with mentoring students and with the student and postdoc program at LANL for much of her career. In 2006, she became the Director of the Institutes Office, which has as its charter university interactions and student educational programs. In this role, she was responsible for oversight and strategic engagement of six institutes and three innovation centers.

Nan’s passion and energy for education was part of her upbringing. Both of her parents were educators. In 2013, she had the opportunity to serve as the campaign chair of the Los Alamos Employees’ Scholarship Fund 2013 Campaign Chair. She joined the LANL Foundation board in 2013, and in the past has served as Board Chair. After a year away from the Board due to her term limit, this year she was asked to serve once again. 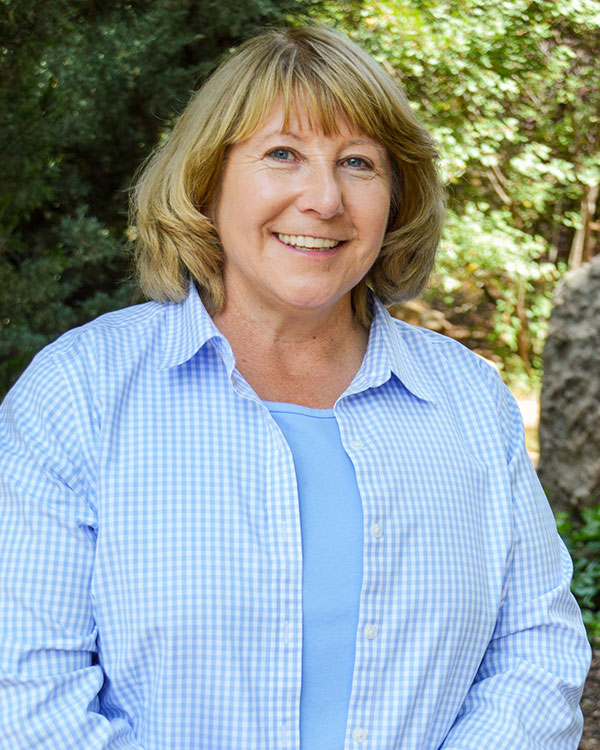