Bill is the co-chair of New Mexico Excellence in Learning, the education initiative of Quality New Mexico, which he helped create. He is a member of the State Council for AdvancED New Mexico. Bill also served on the boards of Quality New Mexico from 1996 to 2003 and from 2010 to 2016, the Governor’s Business Executives for Education from 2003 to 2010, and the Los Alamos Commerce and Development Corporation from 1998 to the present. 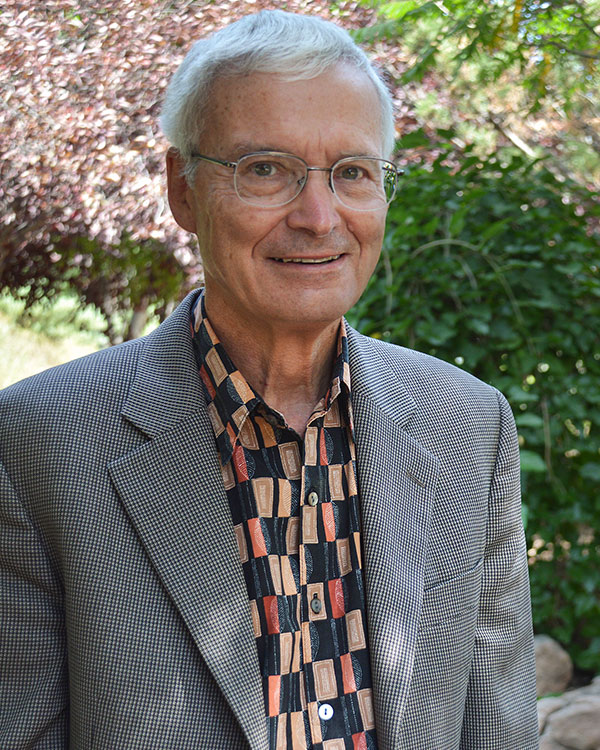