Tony Fox has worked with the LANL Foundation since 2001 managing and growing the Los Alamos Employees’ Scholarship Fund and the exemplary program which has awarded more than $5.5 million to 1,100 Northern New Mexico students. In 2016, he expanded his work in fundraising and advancement to develop planned giving at the Foundation, creating a lasting legacy of donor support for education programs that serve the region. 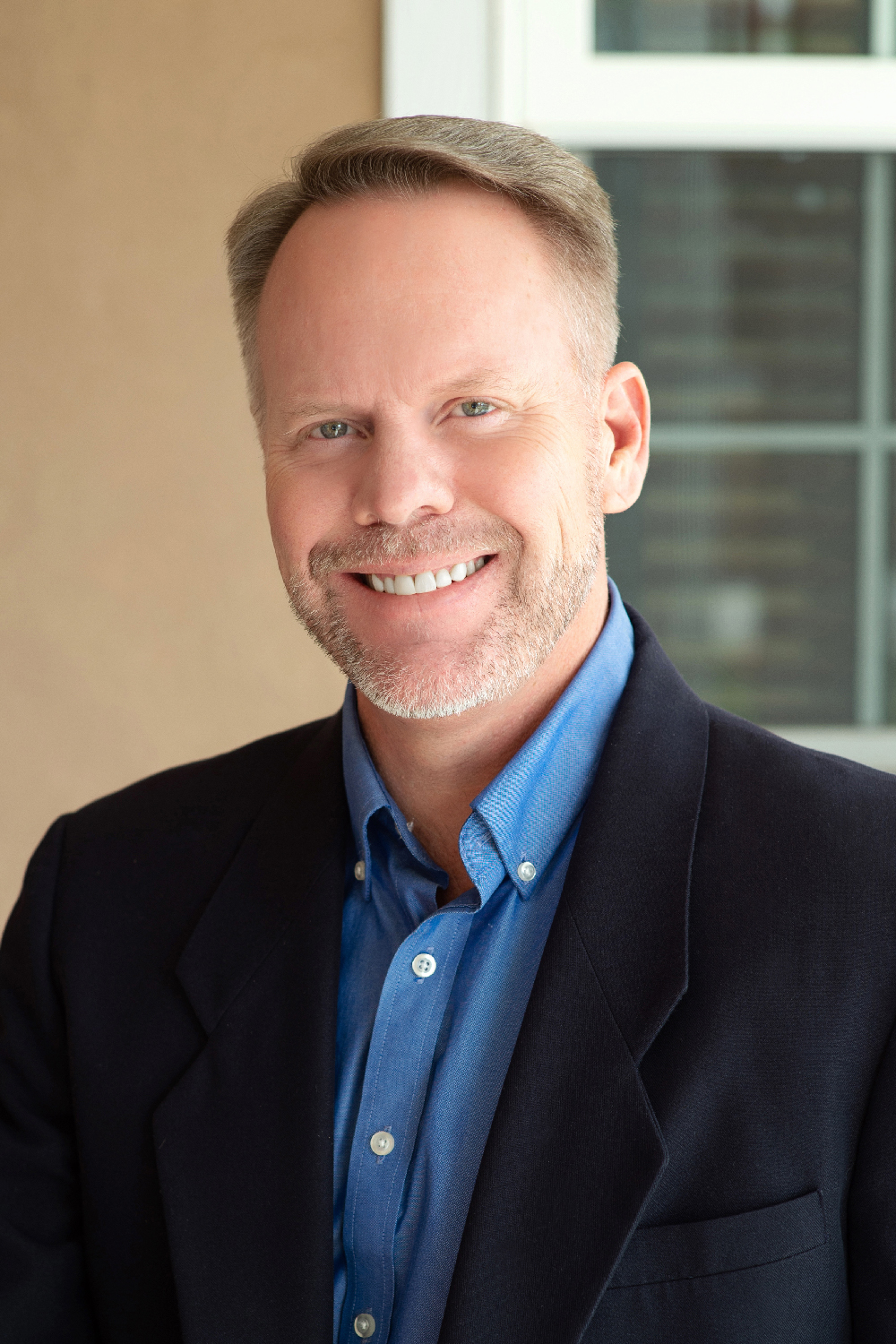