Prior to her appointment from 2020 to 2022, Jovanna worked for the LANL Foundation from 2017 to 2020 as the Pueblo Outreach Coordinator working with the Eight Northern Indian Pueblos to develop individual early childhood strategic plans. In her current role as the Early Childhood Community Outreach Director, she is revisiting the Tribal early childhood strategic plans and supporting the Vice President of Early Childhood in expanding the early childhood work in advocacy, collaboration, and education. She maintains the Foundation’s critical partnership with the Eight Northern Indian Pueblos Council, Inc. to build upon the capacity to improve outcomes for children and families in an equitable and culturally responsive manner.

Jovanna comes from the Pueblo of Nambe where she lives with her two children and husband. She has earned a Master’s in Business Administration from New Mexico Highlands University and a Child Development Certificate through the Pueblo Outreach Cohort from Central New Mexico Community College. 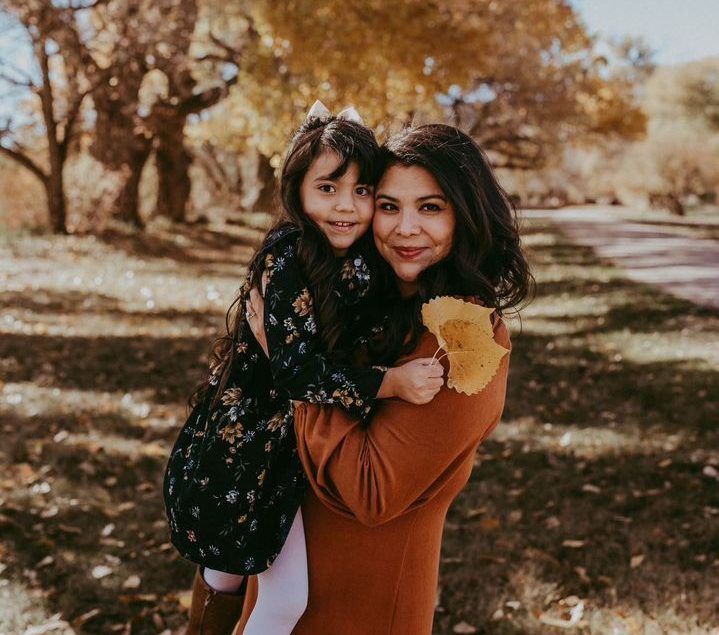