At the September 16 Early Childhood Symposium and September 17 New Mexico Home Visiting Summit, keynote speaker Dr. Bruce Perry, a prominent child psychiatrist, author and consultant known for his research and clinical work with traumatized children, stressed the importance of interconnectedness and relationships in preventing and healing childhood trauma. On the second day of the conference, he directly addressed local home visitors and their role in combating society’s current fragmentation.

“You may not realize it right now, but you are involved in probably the single most important public health, mental health, criminal justice, education intervention in the Western world,” Perry said.

Los Alamos National Laboratory (LANL) Foundation and Santa Fe Community College (SFCC) Early Childhood Center of Excellence presented the two-day conference at the Santa Fe Community Convention Center that gathered early childhood professionals, many of whom work in and advocate for home visiting as an effective strategy to improve the health and wellbeing of children, families and communities. The conference focused on the effects of abuse, neglect and chaos on childhood brain development.

According to Perry, one of the strongest contributors to childhood trauma is an “American Dream” that emphasizes independence and often isolates families in unsupportive circumstances. For most of human history, extended family units were the norm, with an ideal ratio of four to five adults helping to raise every child.

“Home Visiting programs are basically a modern intervention to try to recapture some of the relational wealth that was present in healthy previous generations,” Perry said.

During the Home Visiting Summit, the second event of its kind offered by the LANL Foundation with support from the W.K. Kellogg Foundation and other sponsors, Early Childhood Program Director Anna Marie Garcia expressed gratitude to conference participants for the work they are doing to address childhood trauma.

“Through universal home visiting, it’s our job to watch, listen and support families, regardless of place, language or economic status,” Garcia said.  “I thank you for the hard work you’re doing in preventing those adverse childhood experiences and toxic stress.”

During the afternoon, the summit included breakout sessions and regional community reflection gatherings for networking and discussion.

New Mexico Lt. Governor Howie Morales closed the conference, sharing his own experience with home visiting, in which he and his wife—despite their advanced degrees—“learned things we didn’t even know we didn’t know.”

“You provide a service to others and to families that is much more than just providing information, providing resources and answering questions,” Morales said. “What you’re doing is you’re empowering people and families and communities, empowering them to be the parents that we know they are capable of being, giving them the information and the knowledge that’s necessary for them to have success in raising their children.” 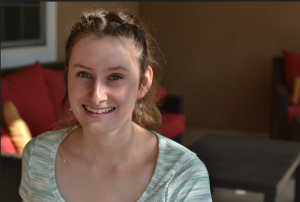 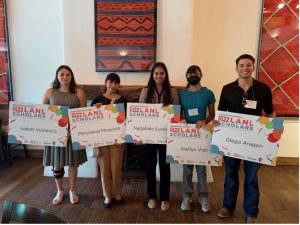 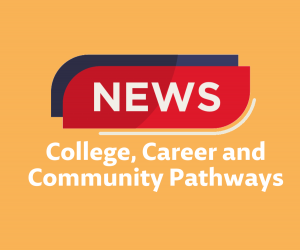